a sexy supercharged blend of some proper tasty ingredients

As a kid Simons favourite meals were BBQ’s, growing up in Germany on an American Air Force base exposed simon to a range of classic American family style BBQ’s, and he’s been hooked ever since. When simon moved to Australia he began creating his own rubs and sauces to use in his kitchens.

Fast forward a few years and while simon was cooking a huge BBQ event for a corporate retreat some one mentioned how they would love to get their mitts on some of the Rubs being used, of course we loaded them up with a selection and the idea of the good earth cooking co was born

With our selection of rubs and the chilli sauces ready we are now proud to join the traditional rubs and spices of the world. We have spent years experimenting, tinkering and changing our recipes in order to create this umami based deliciousness, using the finest natural ingredients to bring your foods to life

Our products are all natural with no preservatives or enhancers, and we love umami so our products contain lots of ingredients naturally high in glutamic acids.

We always source our ingredients close to home and believe passionately in working with local suppliers.

Before developing Good Earth Rubs Simon worked at the exclusive The Peninsula Beverly Hills, California, USA. The hotel received rave reviews and accolades in national media making it the number 1 hotel restaurant in America as well as achieving 5 diamond status from the AAA.

In 2004, Simon returned home to the UK and was appointed Head Chef of Marco Pierre Whites Infamous Kitchen at L’Escargot, London, England. Here he maintained the 1 star Michelin status.

Simon was then a private chef aboard luxury yachts and exclusive villas at various worldwide locations for A-list celebrities and the worlds elite. 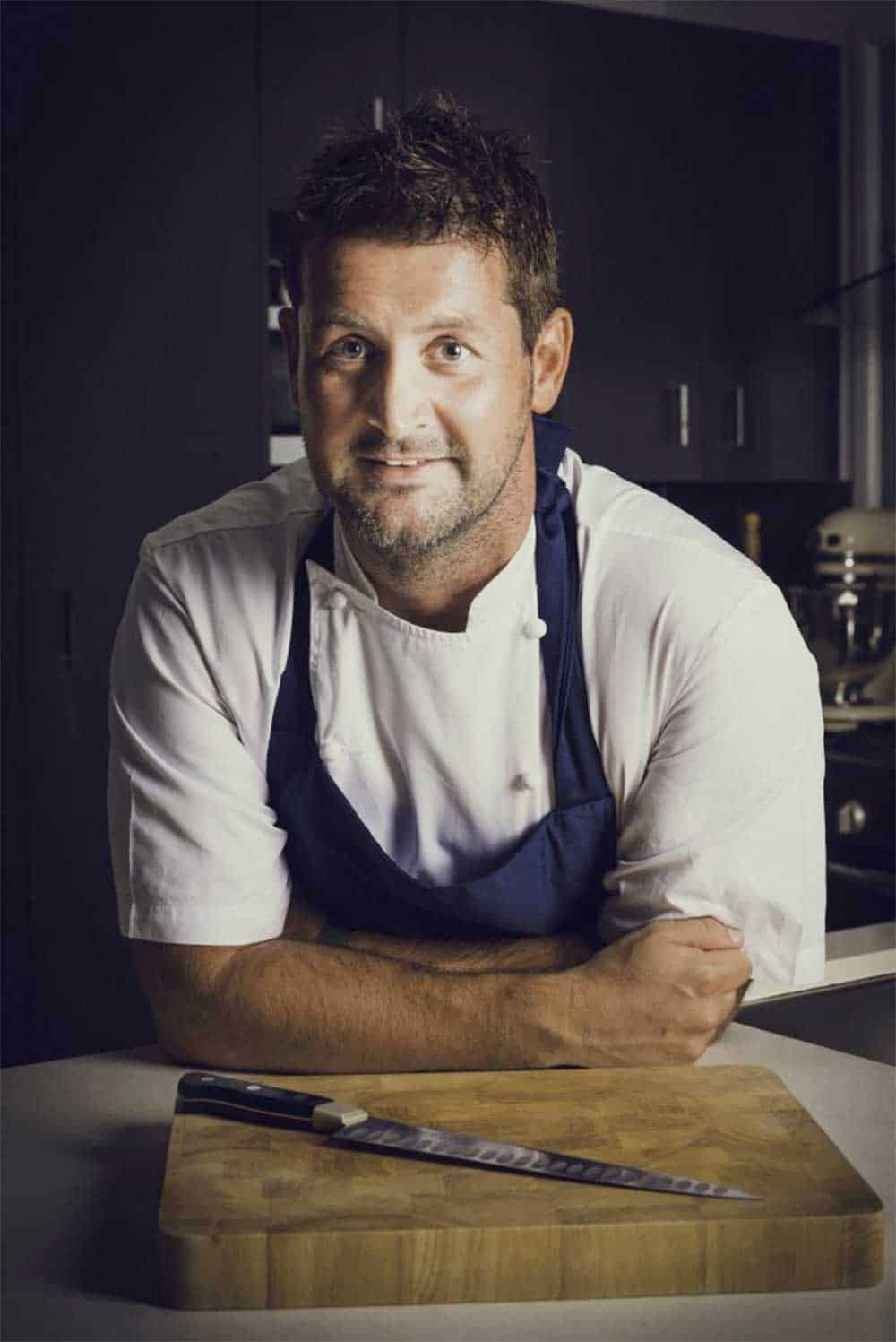